Tribe Spirit is a mystical folk music project, inspired by nature, tales and mythologies from different backgrounds. It was created by Selkie Anderson, a singer, composer and multi-instrumentalist from Germany. 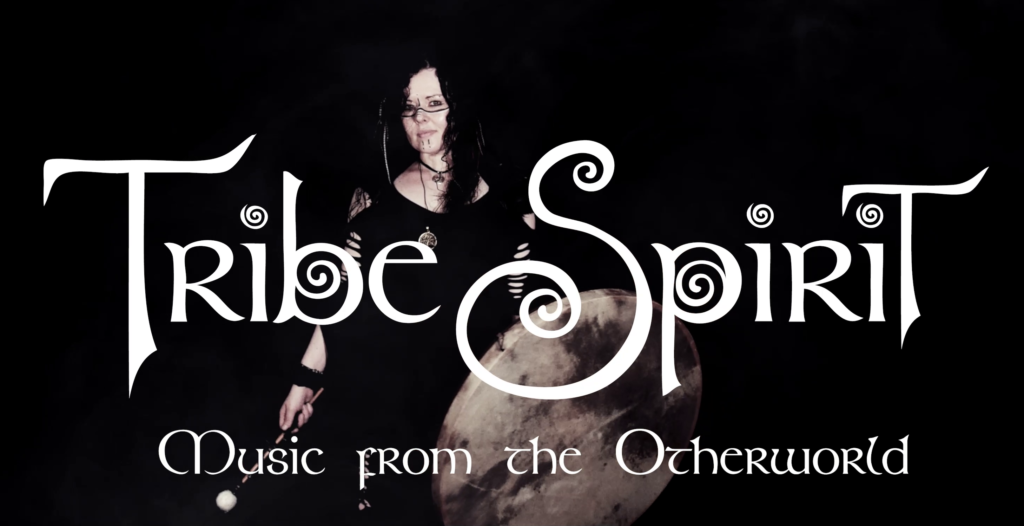 Music from the Otherworld – the Story behind Tribe Spirit

Tribe Spirit was started in late 2016 as a solo project of Selkie Anderson. A deep love for nature, stories and unusual instruments were the sparks that inspired the concept, as well as the songs.

The name Tribe Sprit was chosen, as one intention of the project was to connect with other artists, be it musicians, performance artists or other creative souls. There is such beauty in finding kindred spirits to collaborate with, and in that emphasize on the connection we all share in the realm of the arts. Everyone who has contributed to this project is a part of the Tribe, be it live musician, featured artist, roadie, supportive friend or listener – willing to enter the flow of the music.

In June 2017, the first album “Spirits, Tales and Fire” was released, featuring her many different instruments like the harp, the hang, the guitar and the frame drum. After the release of the album, percussion player, multi-instrumentalist and friend Daniel Rotfuchs joined the project for some live session work and performances.

After a break in 2019, the project was revived by Selkie Anderson in 2020.  The material for the second album “Otherworld Paths” was inspired written and recorded between march and November 2020. This creation is dedicated to the transformational journey through the inner worlds and also features fellow artists.

Out on Bandcamp now: Otherworld Paths

Manage Cookie Consent
To provide the best experiences, we use technologies like cookies to store and/or access device information. Consenting to these technologies will allow us to process data such as browsing behaviour or unique IDs on this site. Not consenting or withdrawing consent, may adversely affect certain features and functions.
Manage options Manage services Manage vendors Read more about these purposes
View preferences
{title} {title} {title}